White Rose was a shorter musical we wrote for the 70th anniversary of the Home League in 1977. (This is the women's club of The Salvation Army with emphasis upon education, fellowship, worship and service.) The musical is set in Paris hut it was first produced in the Royal Albert Hall, London, by a team from Manchester when we were divisional leaders there. The National Home League Secretary was Colonel Hilda Pigeon. The Queen Mother presided over the afternoon rally, and I think Hilda was afraid that it she didn't have something special in the evening she might lose the congregation! She was probably right. her strategy was usually sound. I'm glad that White Rose is still being produced here and there. I did not know it was being published or we might have tidied it up a little. I found copies by accident On the counters of the Army's shop and bought myself one!


The action of this musical is set in Paris and tells the story of the emblem which, for many years, was cherished by the Home Leagues in France.


SCENE ONE: A BOULEVARD CAFè 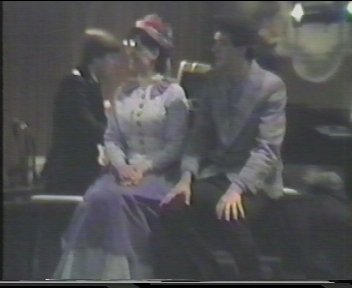 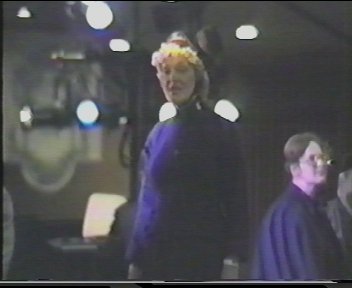 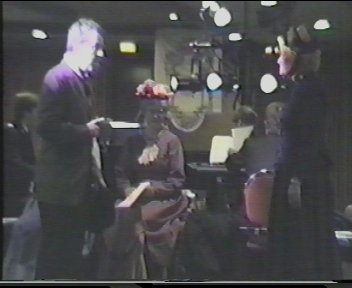 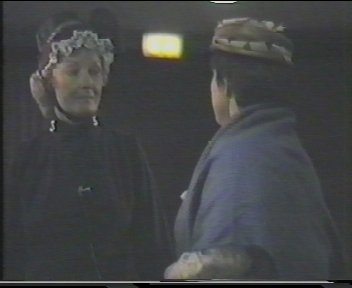 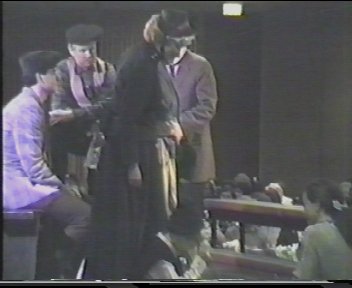 Without The Home League 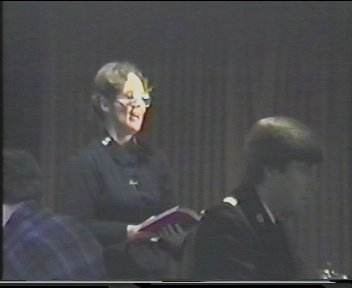 It's Jesus We Proclaim 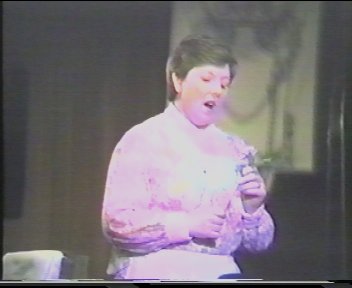 It's Not Good Enough


It's Not Good Enough- Reprise 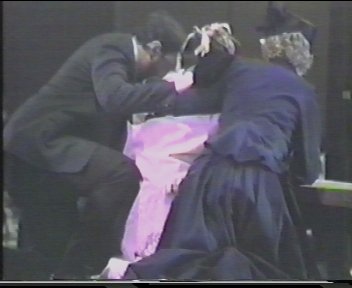 When I Came To Him


Above vidcaps taken from a recording of a performance during the Southern California Divisional Home League Rally, 30th April 1988