Take-Over Bid
In Or Out
I Dream Of A Day
We Have A Gospel
Army Cup Of Tea
Hundreds Of Thousands
The Up-To-Date Salvationist
Never Like This Before
Someone Cares
A Different Man
Soldiers Of Peace
Knock And Build
You'll Never Forget It
All That You Need
A Prayer.(This is also known as Kneeling In Penitence)
Wonders Begin When The Lord Comes In
It Happened To Me
For Thine Is The Kingdom


"IT took four more years for the dream to come true. In 1966 two young captains stationed as corps officers in the old West London Division joined forces, at the compelling request of the then National Young People’s Secretary (Brigadier Denis Hunter) and strongly supported by British Commissioner William Cooper, to write Take-over Bid and form the Army’s own Rodgers and Hammerstein team — or Gilbert and Sullivan should you prefer! 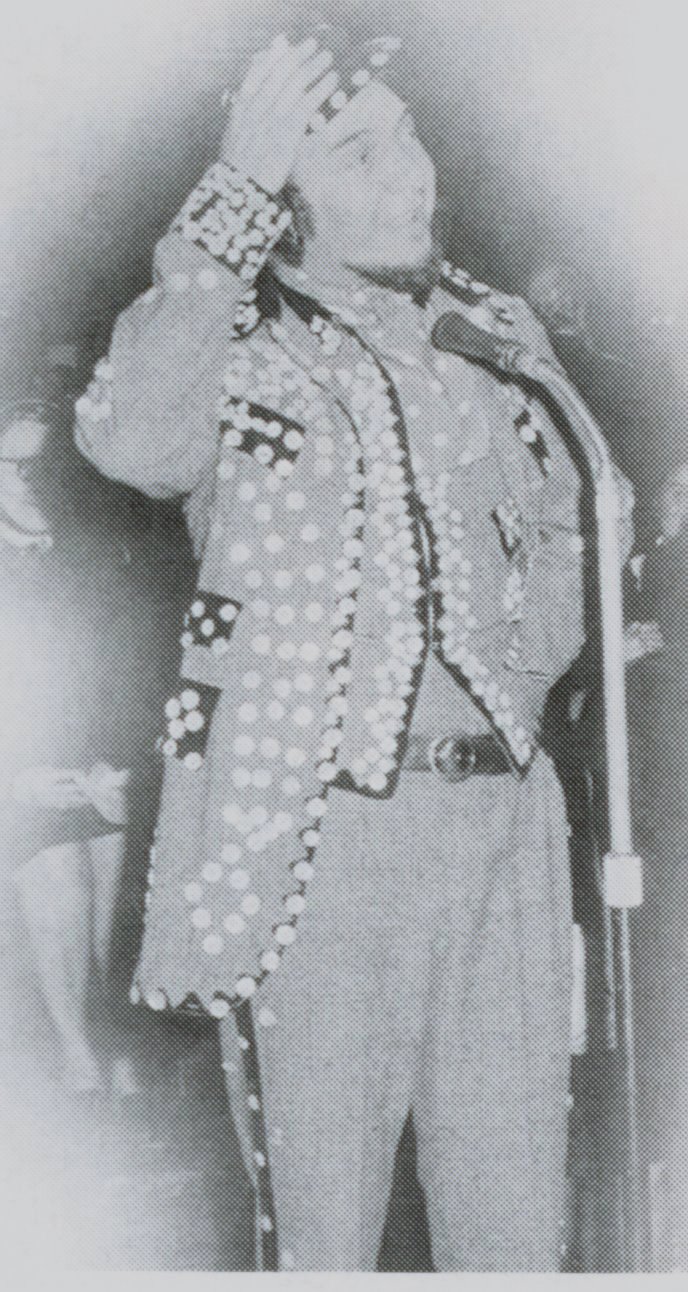 The 10 musicals created by John Gowans (script and lyrics) and John Larsson (music) are now deeply embedded in Salvation Army folklore. The fact that the author and composer became successive Generals makes the story even more incredible". 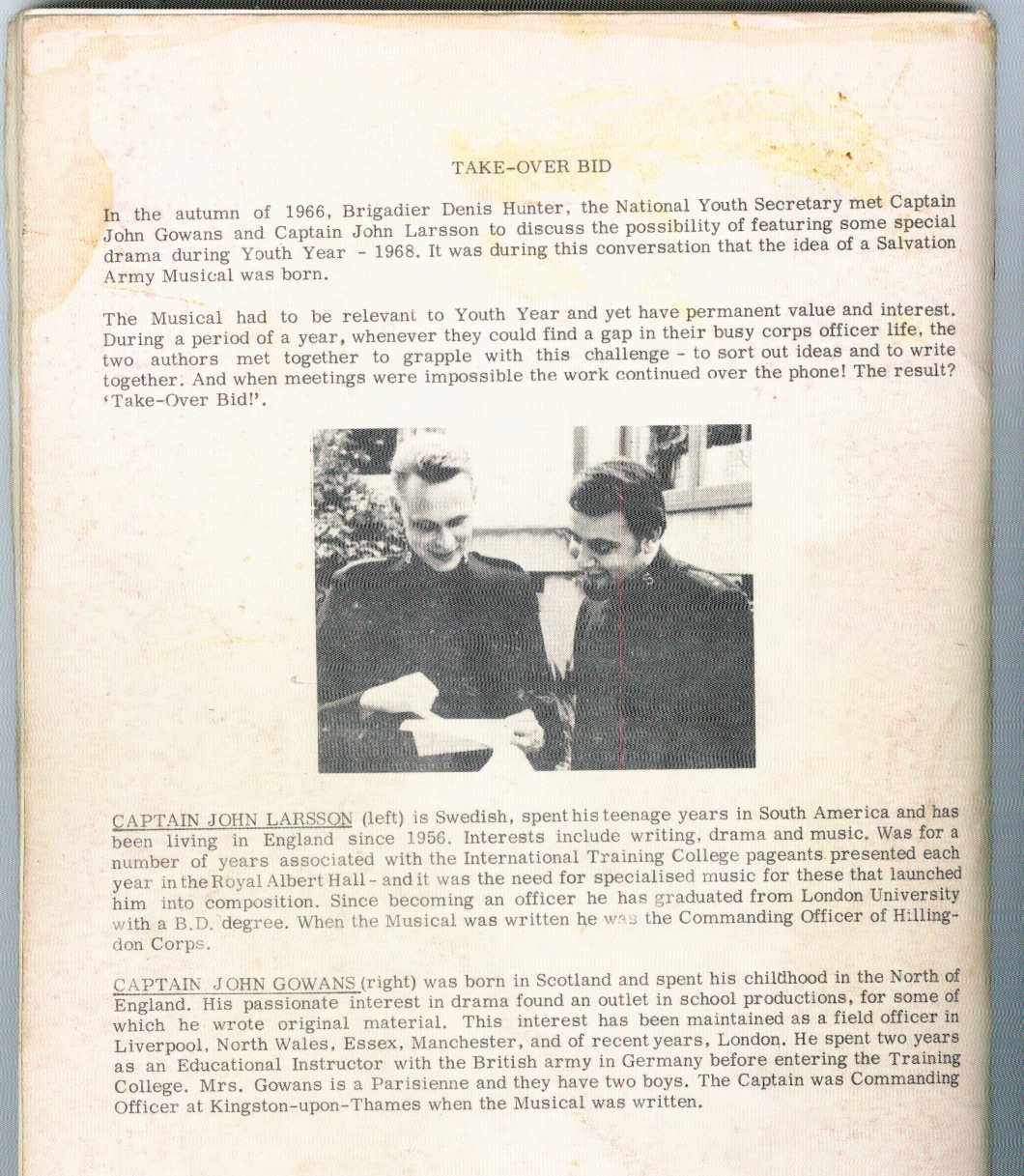 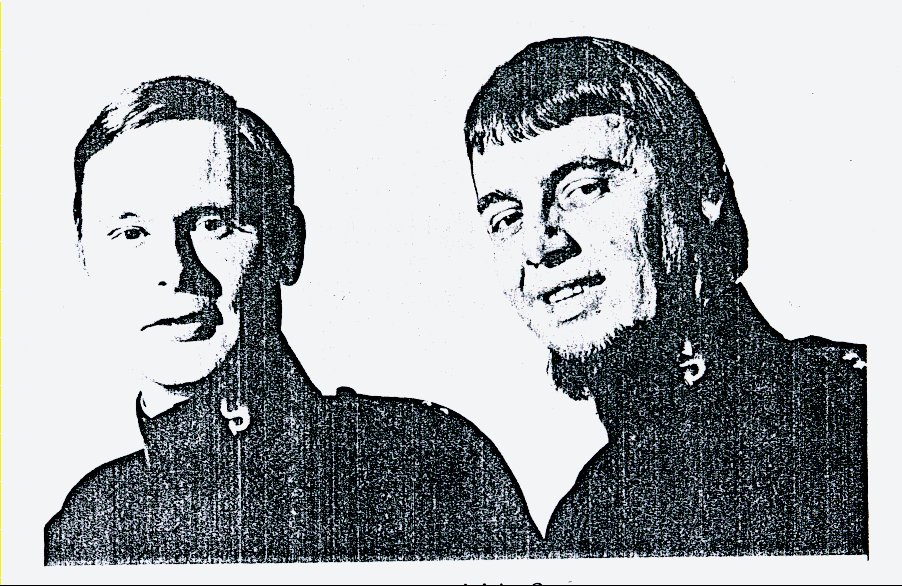 In view of the success of the Salvation Army’s first musical, ‘Take over Bid’, Lieut.Colonel Denis Hunter, then the National Youth Secretary, commissioned Captains John Larsson and John Gowans to have ‘another go’ and write a second one.


Finding a suitable theme is often the hardest part in this type of creative writing, so when Commissioner William Cooper, in conversation with the authors, wondered whether the prophet Hosea might not provide the basis for a musical, they were quick to take up the suggestion and set to work.


A cast of young people from the South London Division were the ‘guinea-pigs’, and in the autumn of 1969 the musical was ready for unveiling. A private preview was given in the Gaiety Theatre nt Bognor Regis to officers gathered in council, and the first public performance took place in Lewisham Town Hdll on November 12, 1969.


London’s new musical is a hit,’ wrote John Lambert in the London Evening News. ‘I just can’t stop humming tunes from the show.’ He went on to add : ‘Given a break this musical could become a smash hit, playing in the ordinary theatre as John Larsson and John Gowans intended. ihat’s the place it should and deserves to be.’ That remains to be seen.

Above excerpt & pic is taken from backpiece of script for Hosea